While birding this year I ran across a few fledglings, more than I usually see actually. I find the fledglings very difficult to id, as most of them don’t have their characteristic markings yet.

The one above I believe is a sparrow, based on the streaky belly and the colour pattern on the wings.

The scruffy guy below though I have no idea. If anyone has any thoughts please let me know in the Comments below.

The last two are both juvenile Chipping Sparrows (and are both linked to my Flickr photostream). The first one I was able to confirm because I spotted the parents foraging nearby and sharing their finds with this one. This picture was taken in June, so I believe he was quite young.
The second sparrow I had to ask some assistance on, as I almost thought it was a Vesper Sparrow. But the person who id it was pretty sure it was a juvenile Chipping Sparrow. 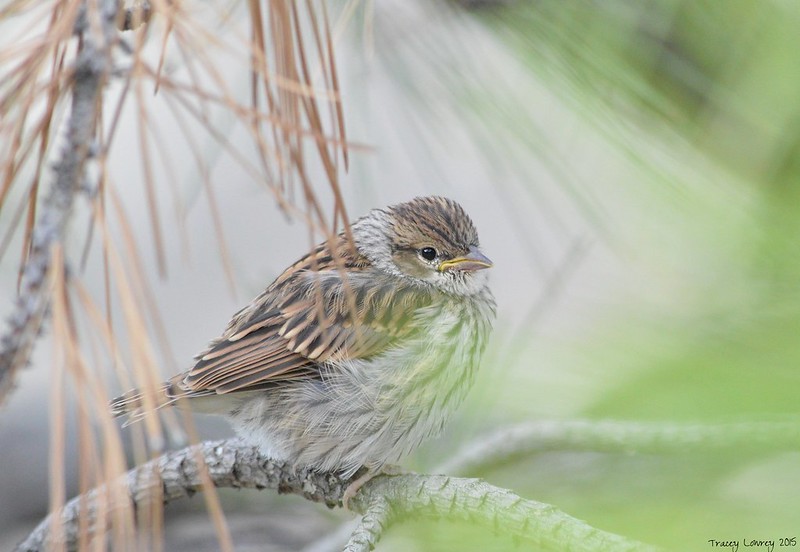 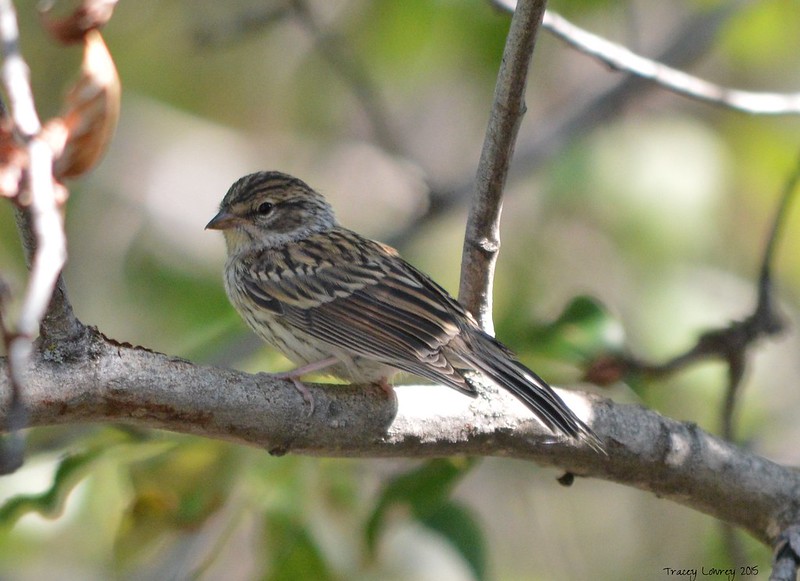